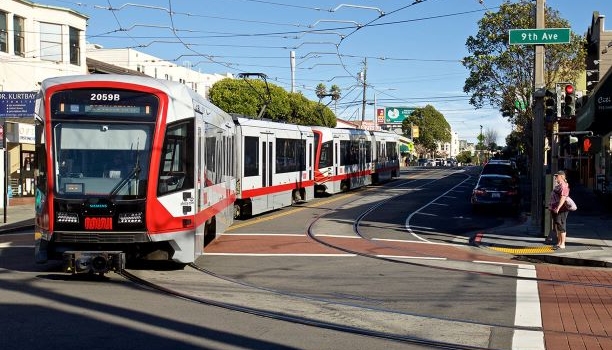 Irving St is an active two-lane commercial corridor in the heart of the Inner Sunset neighborhood. It is home to approximately 19,000 residents and includes the main campus of UCSF and the gateway into Golden Gate Park. The N-Judah light rail train runs along the center of the street serving the City’s busiest line with a daily average of 50,000 riders. The project was conceived as a small transit improvement project to construct four large bulbouts to serve as dedicated transit stops with full-scale pedestrian safety improvements, landscape beautification elements, and seating for transit riders and local businesses to make the street more livable, vibrant, and sustainable. However, since the project planned to already impact the neighborhood, 4 separate City agencies quickly collaborated to expand the scope to include 20 blocks of underground utility infrastructure improvements to allow the project to pave an additional 1.5 miles of the local street network that had not been paved since the late 1990s due to the complexity of the train tracks running down the street. The existing roadway had an average PCI score of 49 (out of 100) and many of the utilities were nearly 100 years old and suspectable to main breaks. The additional scope included the replacement of sewer, domestic and high-pressure water lines; installation of fiber optic conduits for future high-speed service; new traffic and pedestrian signals; ADA curb ramps; rail track replacement; concrete street base; and full roadway paving. Construction was uniquely challenging due to the busy train passing through the project limits every 7 minutes from 5am to 1am in each direction. The project team implemented strict safety measures, developed creative phasing plans to reduce train delay, and utilized innovative construction methods such as jack and bore and directional boring of utility lines underneath the tracks to keep trains moving and reduce the amount of street base reconstruction. The team utilized non-revenue train hours (1am to 5am) to complete work in and around the tracks and took advantage of 4 separate weekend maintenance train shutdowns to implement last-minute around-the-clock 24-hour 3-day work plans. Another 10-day train shutdown was negotiated to complete grinding and paving in a logistically efficient and timely manner that allowed crews to methodically demolish the roadway between the tracks by hand and pave without an active train. Through collaboration between multiple City agencies and community partners, cost-effective joint planning and design, innovative construction methods, and creative scheduling, the City completed this $21M project within budget and ahead of schedule. By investing the necessary resources into the neighborhood, the City not only made significant transit improvements as originally planned, but also improved the resiliency of the underground utilities and increased the entire corridor’s PCI score from an average of 49 to a score of 100. 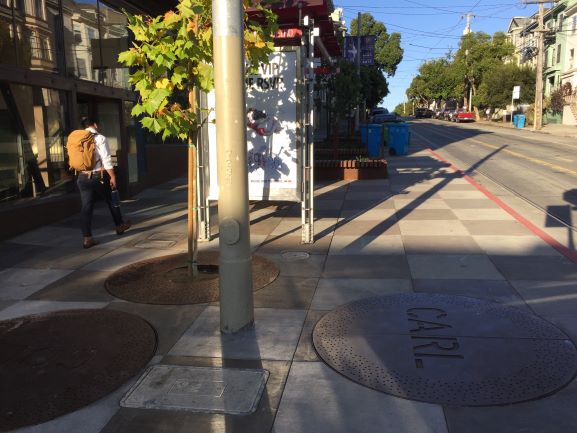 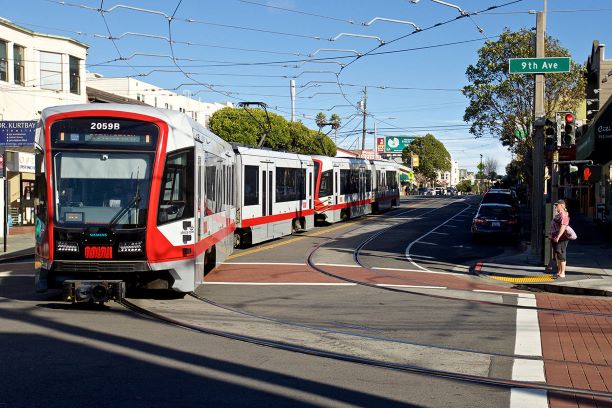 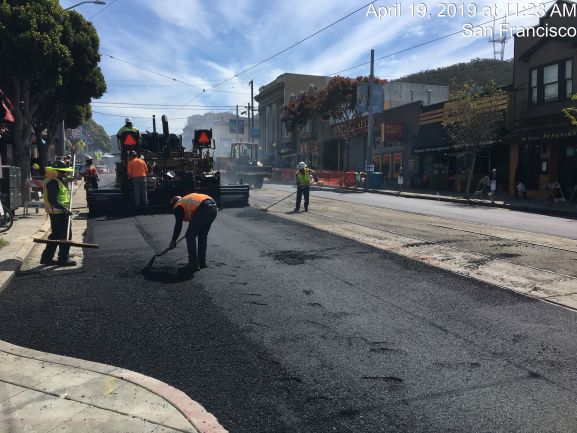 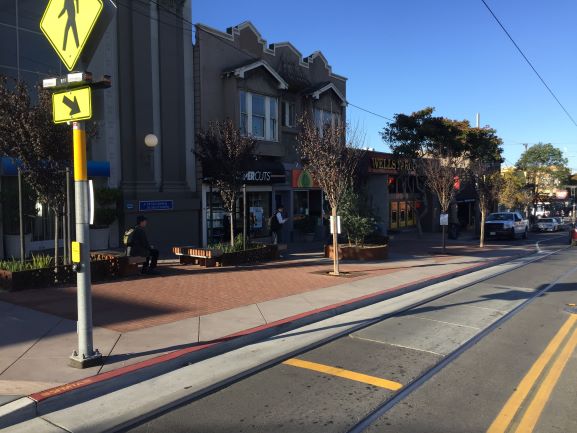