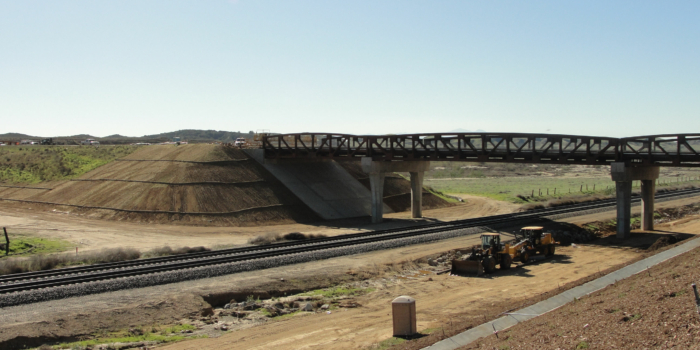 This marvel of engineering weighs in at four million pounds. Beaumont’s Centennial Memorial Bridge was completed in 2012 and provides a crucial connection between the northern portion of the City, which has developed over the past two decades to incorporate thousands of new homes in beautiful master-planned communities, to it’s undeveloped southern limits. The rust-colored metal structure, which spans the railroad tracks and San Timoteo Creek, may look like an old-time railroad trestle, but it’s actually a bridge to the future. It will open up land for a regional mall, unlock 2,000 acres for industrial and commercial building, and lead to thousands of new jobs. The bridge itself harkens to the days when steam engines chugged their way–through strong winds, scorching heat, and even blowing snow–to the top of Beaumont Hill. At 2,591 feet in elevation, it marked the highest point—the Summit—along Southern Pacific Railroad’s fabled Sunset Route between Los Angeles and New Orleans. The truss bridge and mile-long stretch of Potrero Boulevard symbolize a well-planned, prosperous community. A $12-million undertaking, the city’s largest transportation project ever is the first phase of a regional bypass route to keep traffic flowing in the San Gorgonio Pass. Los Angeles Engineering Inc. was the general contractor on the project. The addition of the bridge and the road improvements offer local motorists an alternate route around the Interstate 10/State Route 79 interchange and will also make it easier for commuters from as far away as French Valley, Hemet and San Jacinto. The work provides safer, easier access where I-10 and SR-60 come together. And if the freeway or SR 60 happen to be shut down, the new Potrero Boulevard Bypass offers an emergency access route. The entire Potrero Boulevard Bypass is a critical regional transportation route that will connect I-10 with SR60 and SR79. A new interchange on SR 60 will be located about one mile east of where the highway merges with 1-10. Beaumont’s Centennial Memorial bridge serves as a crucial connection to the new interchange project and provides a nostalgic, yet functional, feat of engineering that residents of Beaumont can be proud to call their own. 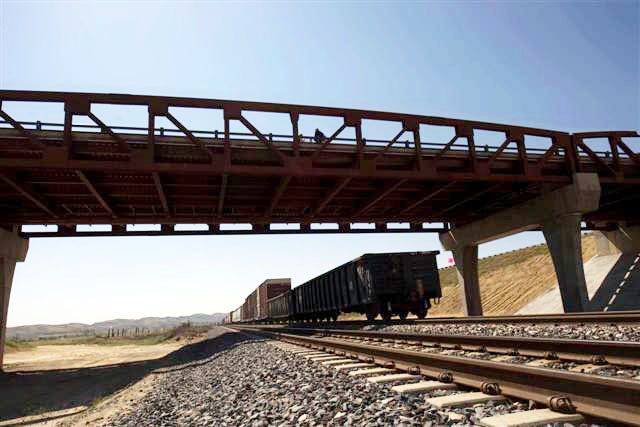 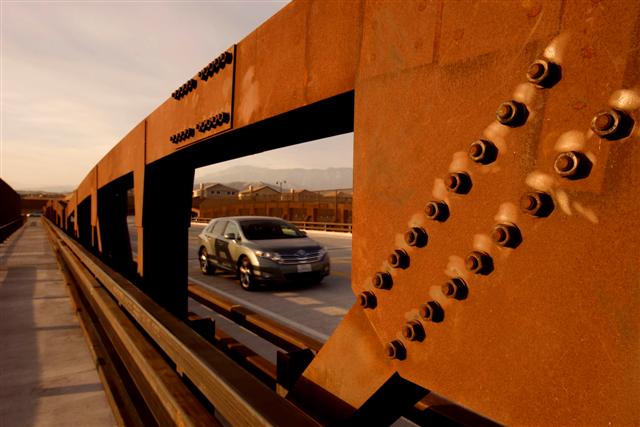 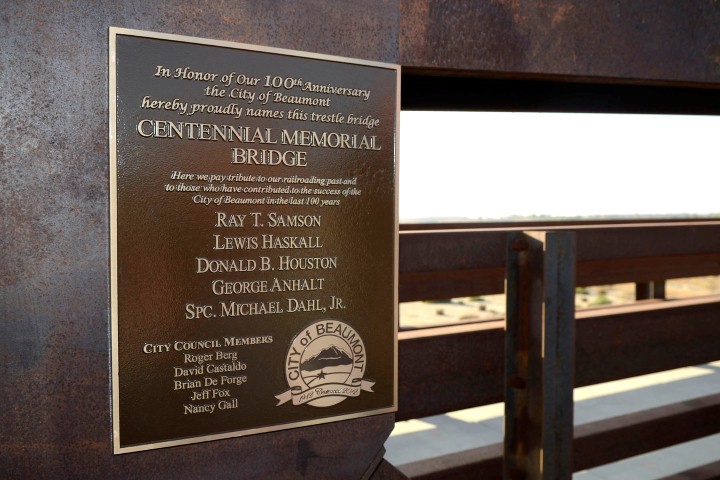 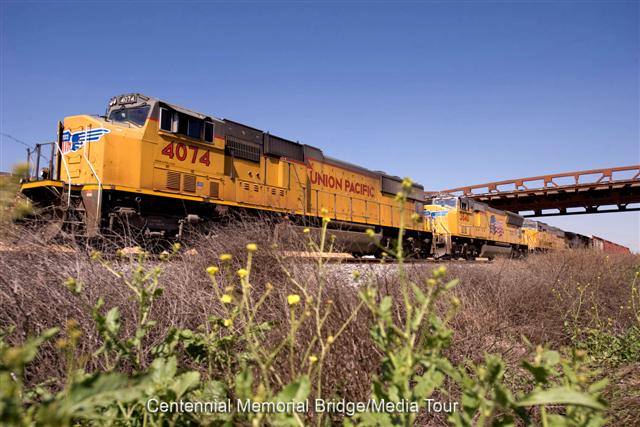 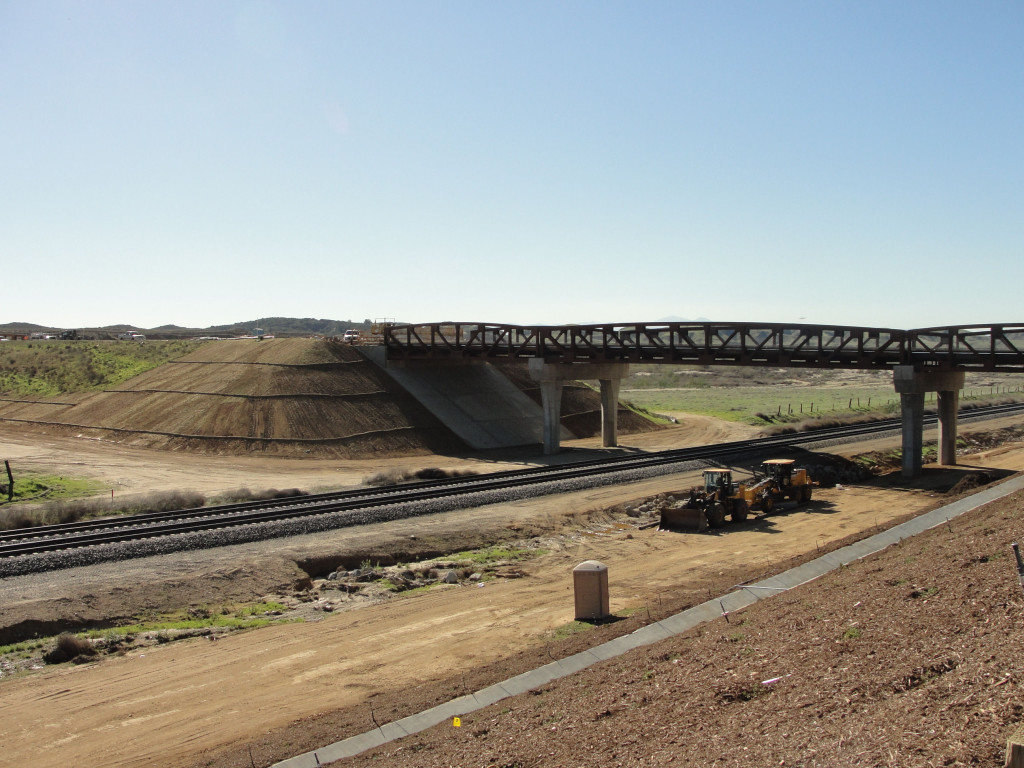